Monday's Musings: Photography can be a Blessing 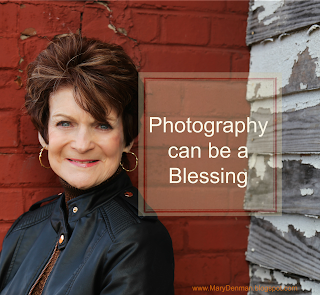 There’s a reason about why I love photography as much as I do.

It’s not just the satisfaction of taking a good shot. That would only be for me.

No, the reason I love photographing people, especially those who hate to have their picture taken, is because of the difference it can make for them.

Photography can be a blessing to others.

Let me tell you how it started.


Several years ago, I was asked to be the conference and headshot photographer for Blue Ridge Mountains Christian Writers Conference. I arrived and set my equipment up and got ready to take headshots.

The first day was quiet, but as word spread I was there, more people came in.

And that’s when it happened.

Every woman who came in for her headshot started with words like these: 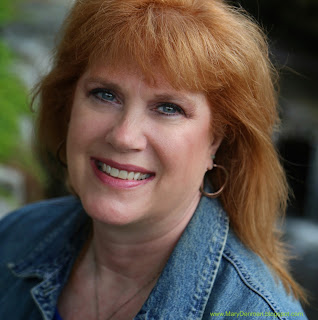 I knew I was hard on myself…and I thought that was okay. But as it happened over and over, my heart broke. I couldn’t believe collectively how hard we women are on ourselves.

So a friend, whose picture I had just taken was sitting with me, looking through her shots. When she started complaining that she didn’t like them, I felt like I had done a bad job. Quickly, she corrected that and told me I had done a good job, but she just didn’t like her wrinkles.  She continued to disparage her pictures.

I said, “Would you let me be that hard on myself?”

She replied, “Of course not.”

“Then you need to stop. If you live to be 90, will you get wrinkles between now and then?”

“Then you need to not focus on getting them and be nicer to yourself.”

I told her about how every other woman had done the same thing.
The next lady came in, as if on cue, and told me what was wrong.

That was when I knew something needed to change. 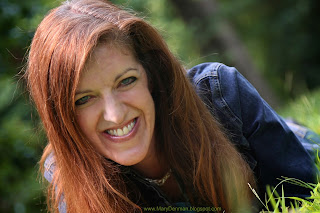 We women have an unrealistic, idealistic image of who we think we should be and compare ourselves to. It’s deep seated and it’s not healthy. It holds us back.

While I knew I couldn’t change the whole world, I could deal with the issue right in front of me.

So starting fresh the next morning, I greeted each woman with a smile and told her that I didn’t want her to tell me what was wrong. This, before she had a chance to begin.

You should have seen the looks of shock, as if I had read their minds.

I told each lady that I understood what it meant to be overweight and have a double chin. “I’ve been there and I’m the photographer. I’ll take care of that.” (NOT in Photoshop, but by being sensitive in how I took the pictures.)

Then, my philosophy was born in the next words. “My goal is to capture what God’s doing in your heart, through your eyes and in your face.” 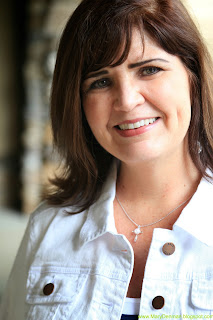 Honestly, I saw disbelief that turned to relief.  They started to relax in front of me.

Their headshots became much more natural. I worked to get them to relax.

And that’s a philosophy I carry with me to this day.

If you want me to take your picture, I want you to relax so I can capture your true essence. If that means spending time with you, I’ll do that.

Actually, my favorite subject is someone who hates to have her picture taken. It is my greatest joy to have her love her shots! It’s a gift to give that to someone.

And it’s an honor to be able to do that.

Have you thought about how your photography could be a blessing to others?

Email ThisBlogThis!Share to TwitterShare to FacebookShare to Pinterest
Labels: being a blessing, Mary Denman Photography