The Beauty of an Old Typewriter

On Sin and Sunburn 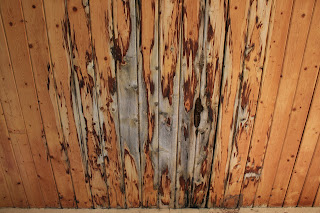 This past summer, my youngest son did something foolish. Really foolish. Although at the time, he didn’t think there would be any consequences to his actions.

He went to our neighborhood pool. Without sunscreen. From10 am to 2 pm.

Without being too graphic, he developed a rather large blister on top of the sunburn on his shoulder. Ouch. Ouch. Ouch. It hurt me to look at it. It hurt him even worse to live with it.

He needed to attend swim practice, but once the blister split open, it hurt too much. So I told him to go get me a waterproof band-aid. He got it, but didn’t give it to me. You see, as his mom, I knew I needed to test a small area first.

He decided to slap it on before he got back to me.

Waterproof band-aids aren’t small. They’re made to keep a decent size area dry. And they don’t come off with water.

I realized what he’d done when I heard the screams. I ran to the bathroom to find him in hysterics trying to get it off. He was caught in the worst place possible. He wanted it off, but the process of taking it off was more painful than leaving it there. But leaving it there wasn’t an option.

I wanted to step in and help. But he resisted me with more tears.

That’s when it hit me.

You see, he went to the pool without protection, stayed too long and developed a wicked sunburn. And then he disobeyed me and tried to fix the problem himself. He cried and cried because he was in extreme pain.

Did I need to punish him at that moment? No. He was suffering because of his own actions. Instead, I felt compassion. Deep compassion. I didn’t want him to be in this situation. But I couldn’t take it away from him either.

There are definitely consequences to our sin. And others’ sin. God does not delight in our suffering. He feels compassion for us. Sometimes we have to endure some rough consequences. But that doesn’t negate his love or compassion.

I explained this to my son. His response? He told me to go write this down.

He was deeply sorry and repentant over what he’d done. And that’s the way we need to be with God. We need to run to him to ask forgiveness and for help to deal with the messes we make in life because of our sin. 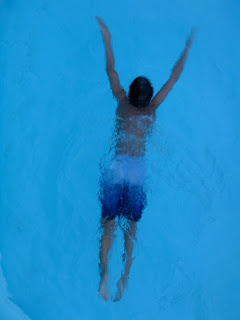 Think about it, God used my son’s sin to teach me a valuable lesson about His love and compassion. He redeemed the sin for His glory.

I’m not suggesting being laissez-faire about sin. There are consequences. Sometimes very painful consequences.

Learn to listen to God and obey to start with, but when you do sin, run to him for forgiveness and help.

And guess what? My sun used protective sunscreen the rest of the summer.
Posted by Mary at 2:14 AM 6 comments: 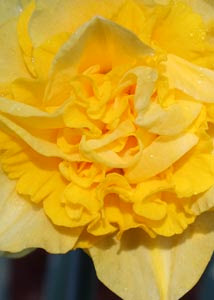 Our family vacations are fun. Even camping.

So recently, we headed to the mountains of Tennessee pulling a camper behind us. The weather was wonderful and so were the sounds of the river by our campsite. This was our second time in the Great Smokey Mountains National park.

But we have family traditions for our trips. We buy all the fun food we can and the kids love it. Another tradition is to go into Gatlinburg, Tn and eat at the Pancake Pantry. It’s been there for years and years.


So, the kids could order anything. And they did. We had pancakes with chocolate chips &  m&m’s covering them. Yum. Yum. Yum.

The kids were so excited. Until they finished off their huge plates. That’s when all the sugar hit their systems. Full force.

We (me included) felt way beyond full and more into the realm of stuffed.

While we thoroughly enjoyed our meals, I realized that eating at the Pancake Pantry is a great place for a treat. Not a daily event.

And that’s just like life. King Solomon had everything he could ever want, but ended up in depression. (Don’t believe me? Read Ecclesiastes.) He is quoted as saying everything was in vain.

Now, I’m not saying you’ll get depressed if you eat too many pancakes. But consistently indulging ourselves makes us self focused. We want everything our way.

So what do you see in your life that needs to be relegated down a few notches and should just be enjoyed every once in a while?