Please drop back by on Fridays for Photo Tip Fridays where I give photography tips to help improve your shots. Mary
Posted by Mary at 10:09 PM 13 comments:

When you see a shot worth taking, one consideration you need to evaluate is whether to take a horizontal or vertical picture.


So, I have a couple of examples for you.


The first one is a great shot of my friend Edie Melson. We had a blast doing her photo shoot at an interesting location. Here is a horizontal shot I took. Notice the strong lines from the wood of the wall? A horizontal shot made great use of the lines.

Now here’s a shot of Edie that was taken vertically. Do you see the difference? I minimized the strong horizontal lines of the clapboard so the photo has a different feel to it.

Which one is better? I think both turned out to be great shots. But maybe you have a preference. Please chime in and let me know which you like more.

Let’s move to nature as a subject matter. Here is a horizontal shot of a rose. I have more rose in the picture and a little less stem. 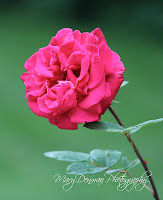 But we need to see what it looks like in the vertical. So here it is. Notice how much more stem I have in this shot? It does create a different feel to it. Again, which do you prefer?

Sometimes you may not know which shot will work better. So try both. Same subject. Different approach. Different feel.  Experiment. You will be glad you did.

NOTE: Unfortunately, Blogger is compressing my shots so they don't look right and I haven't been able to figure out why. But if you click on them, I think you can see them as they should be.  Mary
Posted by Mary at 1:29 AM 3 comments:

Here’s the next tip for the composition of a shot.

Driving in NC, hubby and drove past these great railroad tracks. I knew the lighting was tricky, but could yield some great shots. So, hubby turned around and let me do a photo shoot.

I started shooting and loved the reflection of the sun off the tracks. However, my first shots weren’t that great. Here is one of them.

See where the road crosses the tracks? It’s very distracting. It draws your attention to the road, not the tracks.

Once I caught this, I moved across the road and look at the shots I got then.

So, for composition, you need to look out for “clutter” in your shots. The road had to go to make the shot better.

Remember to really look at what’s in your shot. Shoot clean. Move if you need to to edit out the distracting stuff. I don’t have hours on end to crop and fix photos and you probably don't either. Be more aware of what’s actually in your shot. Try to shoot clean and your skills will definitely increase! 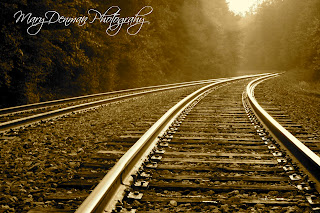 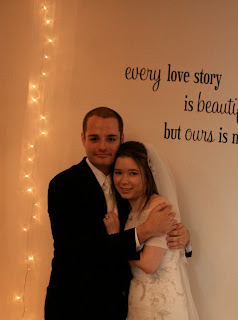 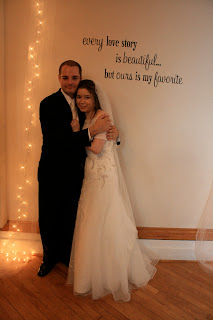 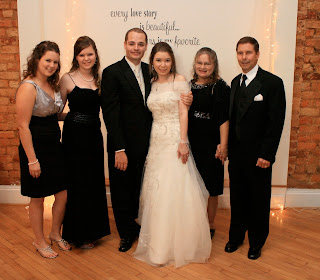 Wordless Wednesday, on Thursday.... Pie anyone?