I just want to let those of you who follow me know that I'll be gone for a week and a half.

Hubby and I are headed off for a 25th anniversary trip!

I had hoped to get posts ready to go, but a medical emergency prevented that.

So, here is my little Wordy Wednesday post. It will have to do for now.

I'll be back with some fantastic shots of....it's a surprise.

Hope that you have a blessed week! 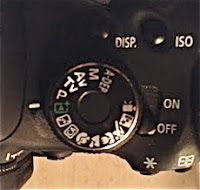 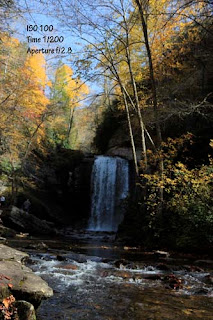 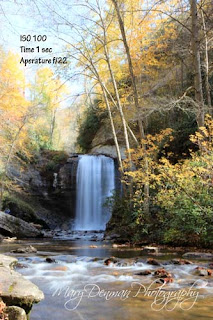 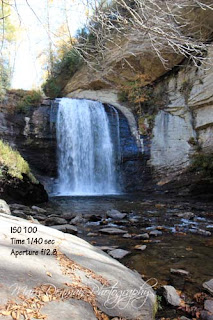 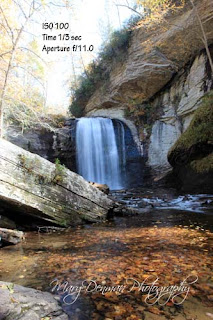 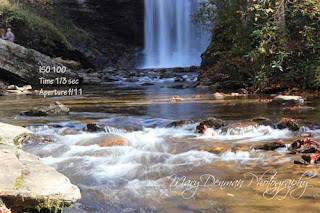 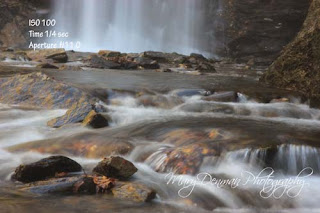 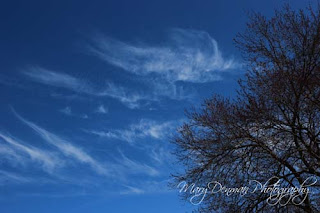 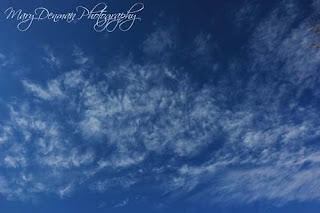 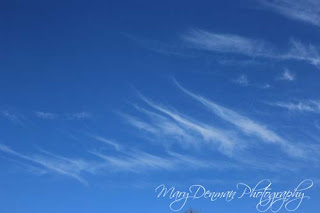 Thanks for dropping by and for leaving comments! I do my best to return all the linky love!

So, my daughter AnnaMarie is getting married soon.

We're so excited! She and her fiance' are great for each other. And we're in the season of showers. Fun, fun!

Recently, one of her bridesmaids had a shower for her. Of course I took my camera along.

My girl looked beautiful with her sash on. Then came the tiara. 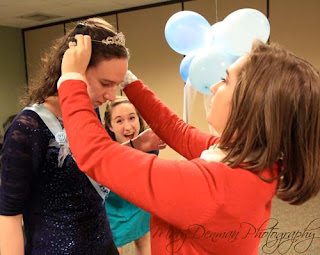 While my eldest daughter received her tiara, my younger daughter had a blast getting in the pictures where her older sister couldn't see. She photo bombed the shots. And they were hilarious. 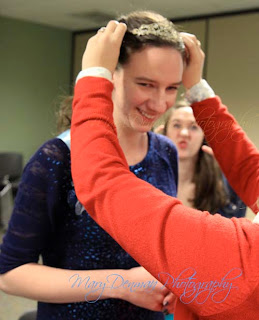 Welcome back to What's That Dial For?

So far, we have covered what the letters on the dial stand for and an overall look at them. You can read that post which was Part 1 by clicking here.

Then we covered Aperture Values. It was more in depth than Part 1. You can read about Part 2 here.

The last post was a bit deep. But I want you to at least try and learn about aperture values.

This week will be a little bit easier to talk about and understand.


1) Time Value (Tv) - controls how long the shutter is open for.

So leaving the shutter open for longer means that you're letting light in for a longer time. This is used for dark lighting situations. Think night time.

The faster the shutter moves, the less light it lets in. So taking a shot at 1/4000th of a second needs very bright light to register the "image." The faster shutter speeds can be used to keep your photo from being washed out in bright light and is very effective in capturing movement without making it blurry. 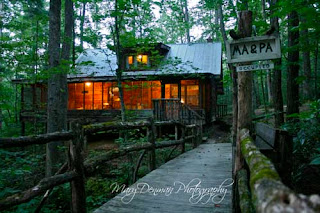 Helpful hint. If you have a shutter speed of less than 1/25 - 1/15 of a second for a shot, you will need to use a tripod or brace your camera. Set it down, lean up against a wall, set it on a railing.

As long as I haven't had too much caffeine, I can hold it steady to 1/15th of a second. But I do brace my elbows against my body AND I have learned not to breath during the shot.

You can experiment and see how slow you can handhold your camera or cell phone. In the above photo, I set the camera on the rail on the right to steady it because I had to the leave the shutter for 1/2 a second to make the evening shot be bright enough.

Let's go back to print days. Remember the range of ISO?

If you'll notice from the posts, some of the functions of Av, Tv and ISO overlap.  You can change each parameter and effect the shot. So next post, I will show you shots and how changing the different variables effects those shots.

But in the meantime, do you use a particular ISO?

Which is your favorite shot of these 4? 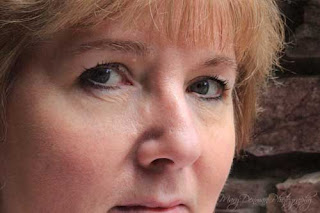 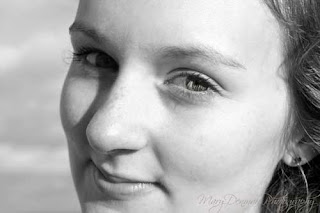 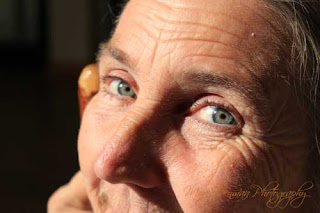 Thanks for dropping by!

Come back by for Photo Tip Friday!

Okay, so I love flowers! 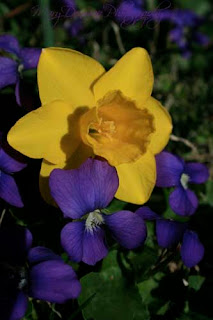 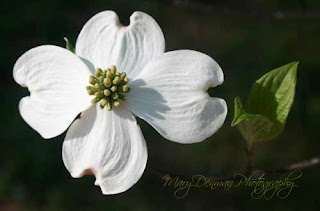 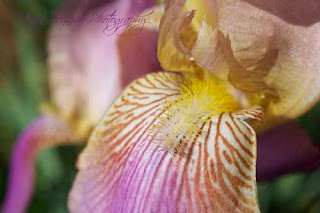 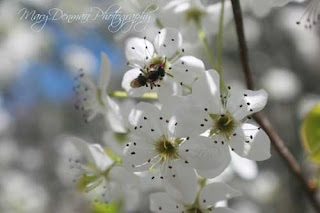 We celebrated Easter this past weekend. 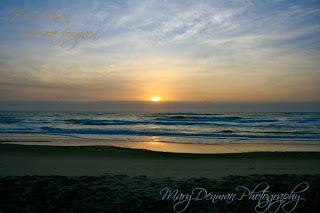 So we're supposed to buy our kids new toys for Easter? Not sure exactly how that came about. Not participating in that. When I was a kid, I was thrilled to just get candy.

Many people buy new clothes. This makes sense. Change is in the air and it's fun to move from the dark colors of winter to the bright colors of spring.

To celebrate forgiveness. Forgiveness of our sins, mistakes, regrets.

This forgiveness came in the form of Jesus. He lived, died and rose again. And because of that, we can be made right with God. We can ask for forgiveness and be forgiven.

Maybe you don't think you need it.

I know I do. I could have some debilitating regrets without forgiveness.

I am grateful that there is a God who is in control.
Who walks with me and gives me strength.
Who loves me.
But no more than he loves you.

Because his son came and took our place. Jesus said on the cross, "Father, forgive them for they know not what they do." 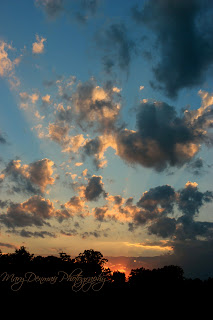 Wow.
Forgive them.
For they know not what they do.

No angry rants from Jesus. No curses. No arrogance.

All of our sins can be forgiven.

Sometimes as believers, we think we've gone too far, should have known better and don't deserve continued forgiveness. So we wallow in our misery. Or beat ourselves up.

But here's a thought.

Jesus died before you were born.
Or before I was born.

Is there really anything I can do that's outside of his grace and forgiveness?

Run to him when you fail. When you sin. When you hurt others.

Forgiveness awaits us. And the strength to forgive others as we have been forgiven.

I'm sorry if Christians have seemed self-righteous. I'm sure I've fallen into that category. When we focus on behavior instead of the heart, we can have a false sense of self-rigtheousness.

Sometimes we lose sight of the fact that we are all sinners. And God loves each of us.

Don't let others stand in the way of you being in a loving relationship with God.

He offers us love and forgiveness. Through Jesus.

What are you celebrating in your life right now?

Me?
Forgiveness.
Restoration of relationships broken by sin.
God showing me his love during the hard times.