Monday's Musings: What's Holding You Back? 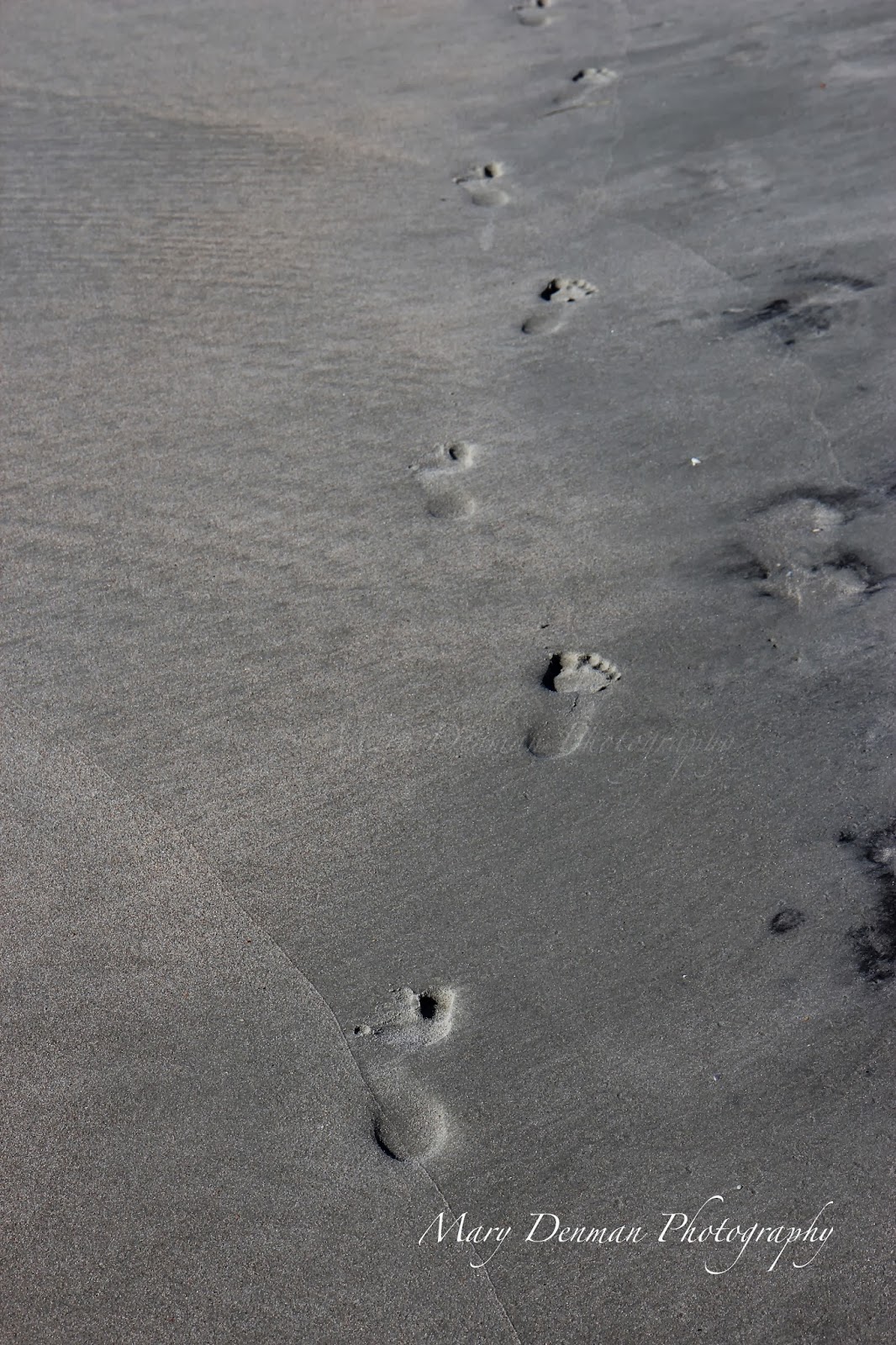 Fifty is coming in a little over a year. It really doesn't bother me.

I guess I could think about how I've probably already lived half my life. But even then, that doesn't mean my life is over.

Because it's not. Not by a long shot!

But do I live every day to the fullest? No.

Why? Because there are things that get in the way. Things that hold me back.

When I was younger, I had wide-eyed optimism. My mom said I was the child that walked 6 inches off the ground. I was always dancing and dreaming.

What happened? Eventually, life itself seemed to throw up road blocks and certain experiences taught me fear. I've had a fair amount of physical problems, surgeries, long recoveries. Unfortunately, I've let all these things take the wind out of my sails.

But recently, deep down, I've been talking to God about some of this. And I realized that I've made decisions for him based on my less optimistic view of life.

Have I done it? Not really.


I have the novel. I need to let it see the light of day and get feedback from industry professionals. I have an agent that I need to send it to.

What's holding me back? Instead of sending the book out, through the doors God opened, I took matters into my own hands and decided my novel isn't very special. That nobody would enjoy it. I didn't follow through when editors asked for a proposal. I figured they were just being nice.

Unbelievably, even though I haven't followed through, God hasn't let me go. He keeps sending me encouragement. Writers who believe in my story. More open doors.

So, for what it's worth, I've decided to let God direct what happens with the book. I'm going to send it to the agent first and get honest feedback. For better or for worse. Before the end of this year.

If I get good feedback, then I'll take the next step through the next open door. If not, then I'll either re-write or go to another project.

Either way, I'm going to let God handle it. 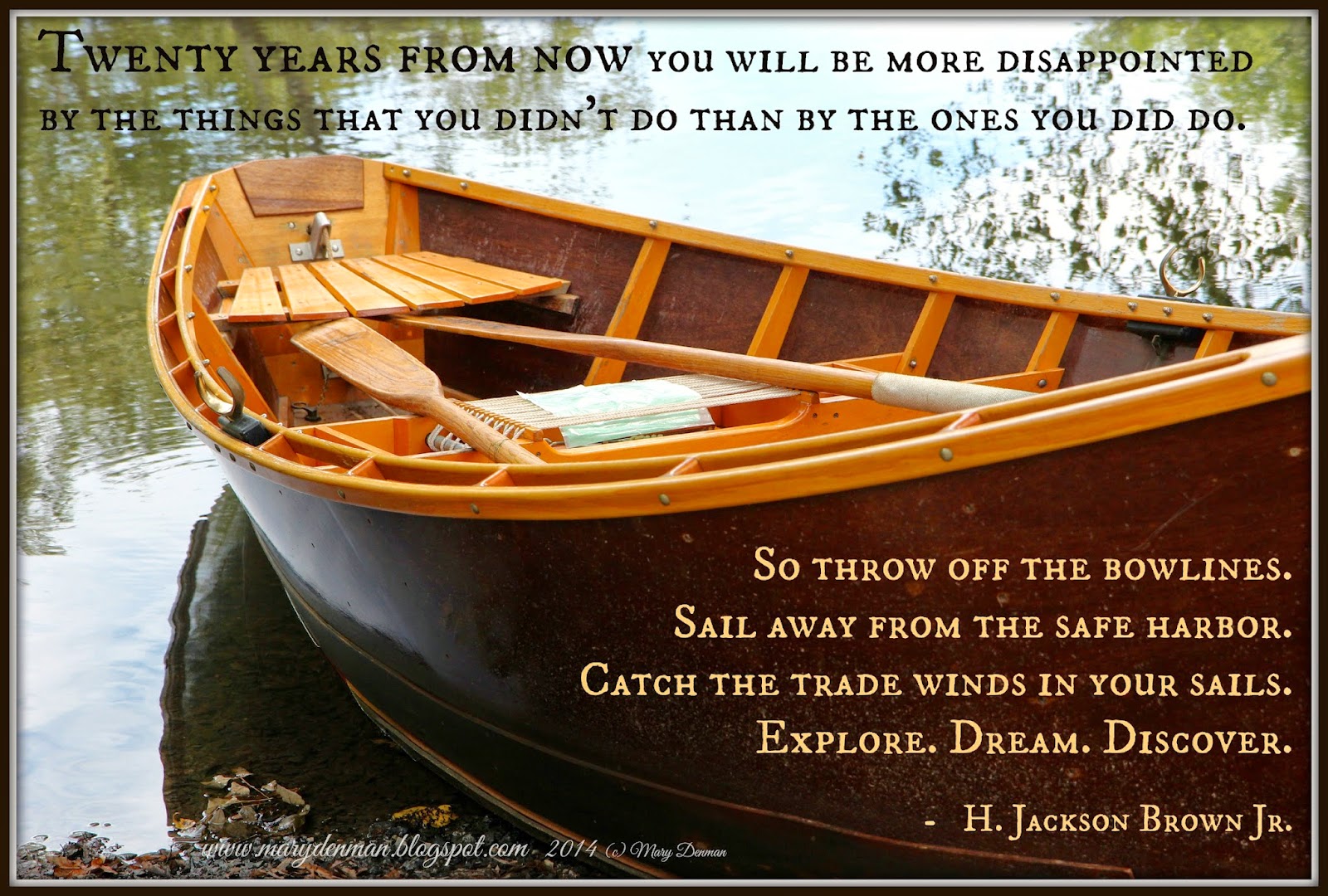 I came across a quote from H. Jackson Brown, Jr.

I think I'm going to frame this and put it near my computer.

I don't want to look back 20 years from now and regret that I didn't try.

That I didn't put myself and my novel out there.

That I didn't dream.

And walk 6 inches off the ground.

Will you join me?

I challenge you to throw off the bowlines, sail away from the safe harbor and catch the trade winds!

Who knows, maybe we'll meet in an exotic port!


Blogs I join on Mondays: 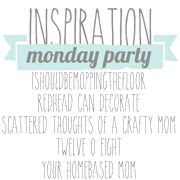