I Went to the Circus and Found out I'm Wimp 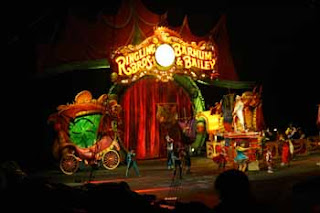 Yes, I went to the circus and found out I’m a wimp.

Recently, I took my boys to Ringling Brothers & Barnum & Bailey Circus. We had a blast. The theme this year was the dragon. So, they featured true kung fu fighters. And what they did was amazing. They used solid oak poles and broke them over each other. Two of them placed a steel pole in their necks and then proceeded to push toward each other, bending the pole as they went. One lay on a single sword and balanced there.

I’ve seen things like this done before. But what struck me was what the ringmaster said as they started. First came the disclaimer: “Don’t try this at home.” That was a good thing. I have boys. Nough said. 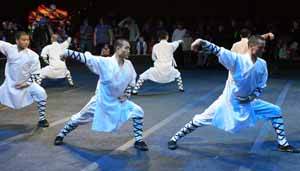 But the next part is what made me realize I’m a wimp.

He said they’d started training with monks at the age of 5. Five years old. These weren’t children performing. They were men who had been at this for years.

If someone took an oak pole and whacked me with it, I’d end up with broken bones or a massive concussion. But they weren’t injured at all. They’d been training. And their training wasn’t easy. You don’t learn how to deflect blows like that without being hit. And hit hard. Over and over again.

But these men were conditioned to handle it. I complain when I get a small burn or paper cut. 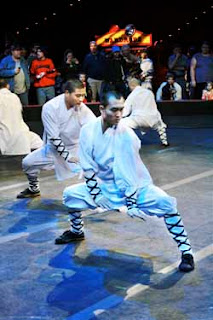 So, I realized I was a wimp.

The blows in life are coming. But am I ready? Is my faith in God steadfast in the hard times? I tend to cry and whimper and want the hard times to stop. But I need to realize I’m in training. I can be strengthened by dealing with the blows instead of letting them stop me.

As I was amazed by these men and what they could do, I realized others can be amazed by how I respond to life’s blows. That is if I let God be my master trainer and let his spirit work in me. If I believe that the challenges are actually meant to strengthen me and not break me, then I can walk closer to God, not questioning his love for me.

And that’s what I want. An unmovable faith and confidence in his love for me. Then I can stop being a wimp. 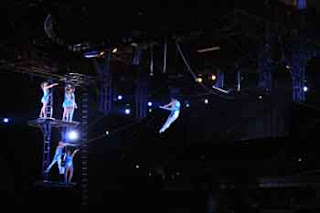 And after that, maybe I can fly.